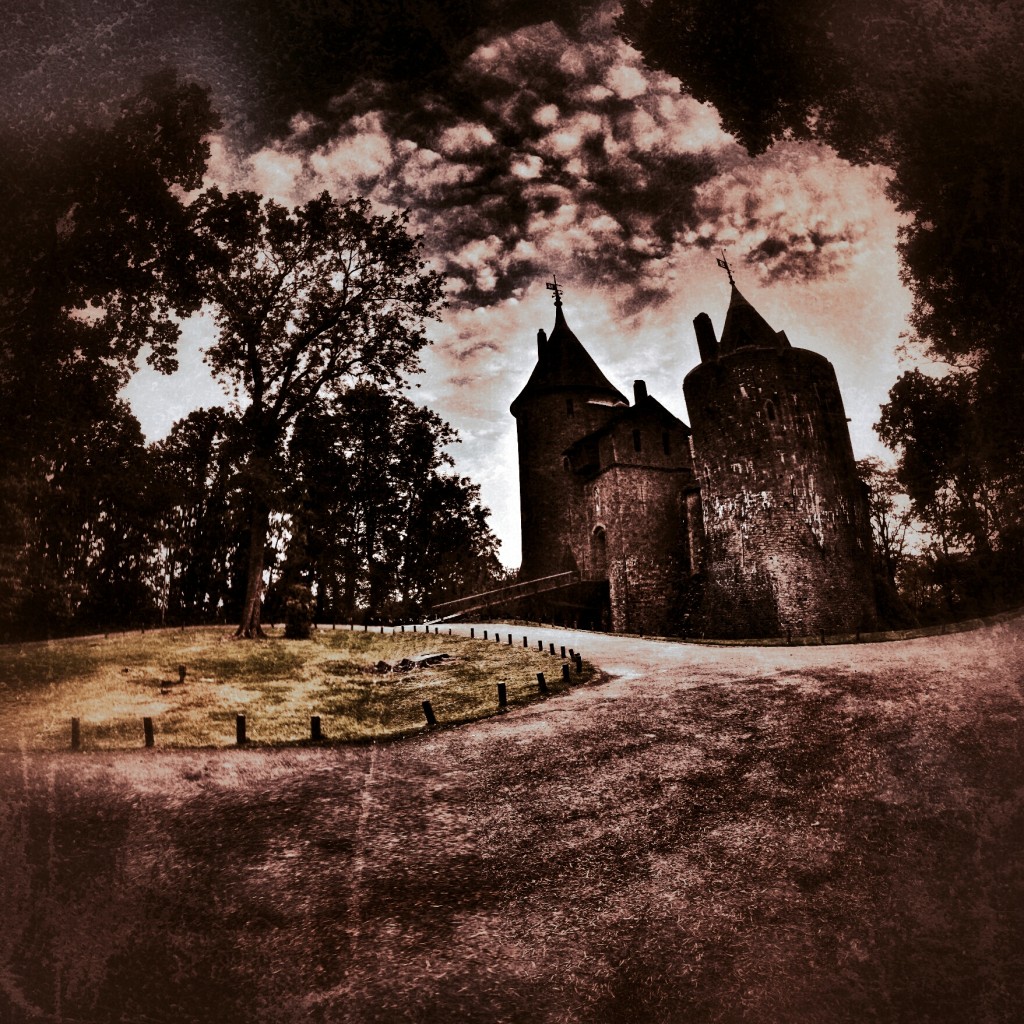 Autumn at Castel Coch, 90cm x 60cm. @mytongwynlais well worth a visit over the next month – #stunning Autumn colours. pic.twitter.com/aNtHOSoEpJ

I doubt it looks like this today but fingers crossed for a bit of sunshine at the weekend – #Autumn at Castell Coch, pic.twitter.com/JAQf1yfMVT

Da Vinci’s Demons has been filming at Castell Coch.

Stumbled across a film set today for Da Vinci's Demons, personally I've never heard of it but it's pretty big in USA! pic.twitter.com/oAh2kIewSL

If you go down to the woods today http://t.co/MB6MsLiStW Da Vinci series filming caught in action at Castell Coch pic.twitter.com/jZBlgvIN2E

There are lots of Halloween events and stories.

The ghost of a lady in white caused the widowed Lady Gwendolyn to leave her home in @Castell_Coch #tinyhistory pic.twitter.com/Om1CJWnxO1

Happy Halloween. Check out the spooky events on http://t.co/QzKhqagvui. pic.twitter.com/8H0IVIF0T8

Tongwynlais won best commercial street in the “Cardiff in Bloom” competition and representatives from the school collected the prize.

Outline planning permission was granted for the Merthyr Road development.

Residents who oppose the development of houses next to the village hall are out in force. pic.twitter.com/mbI7f71Z3a

Merthyr Road planning application approved. Houses to be built on land next to the village hall. http://t.co/og2AKpOaUp

We’ve launched our General Election 2015 hub. News and views from the parliamentary candidates.

Finally, the village is going to have its own dog groomers called “The Taff Tail”.