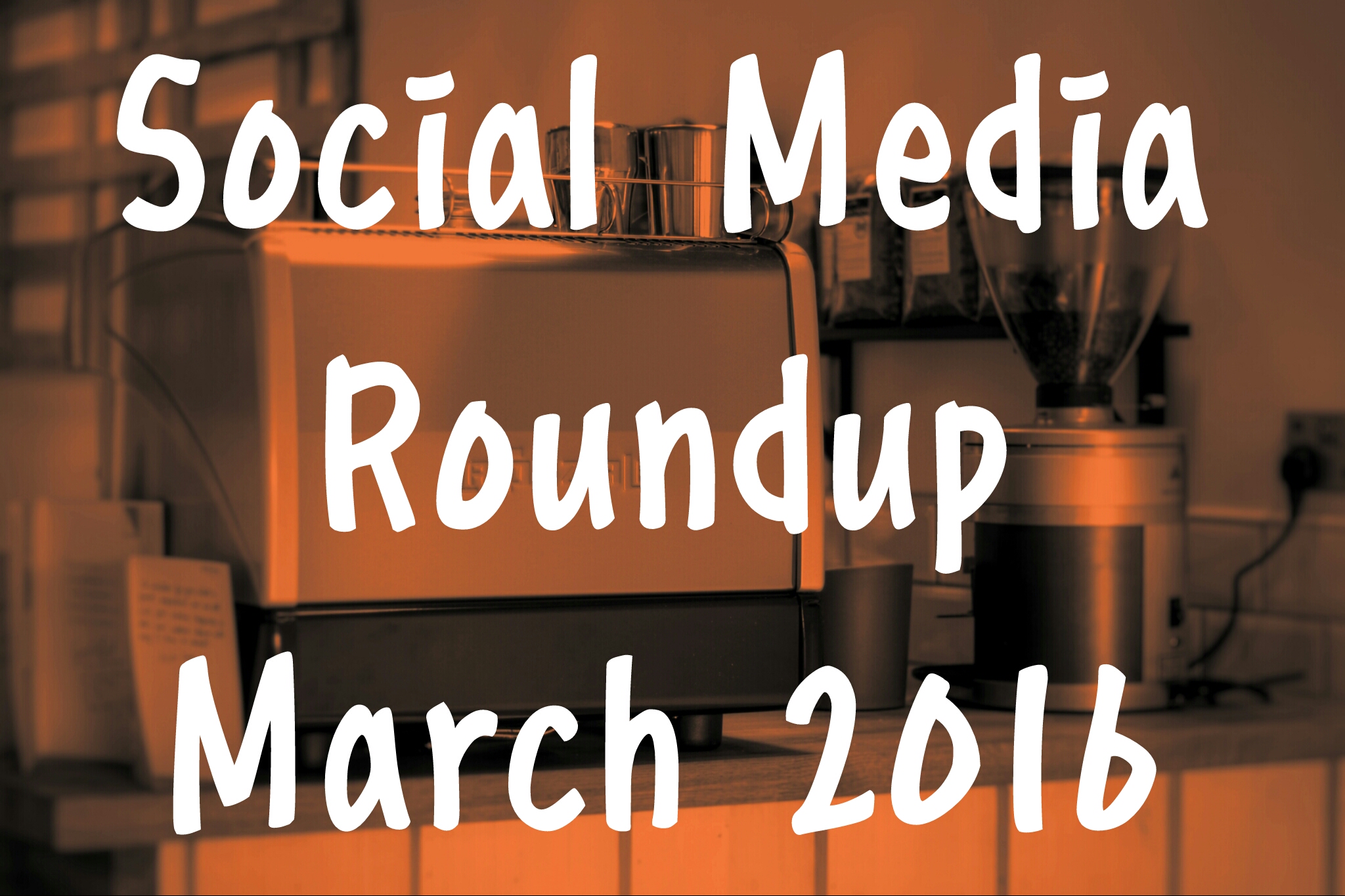 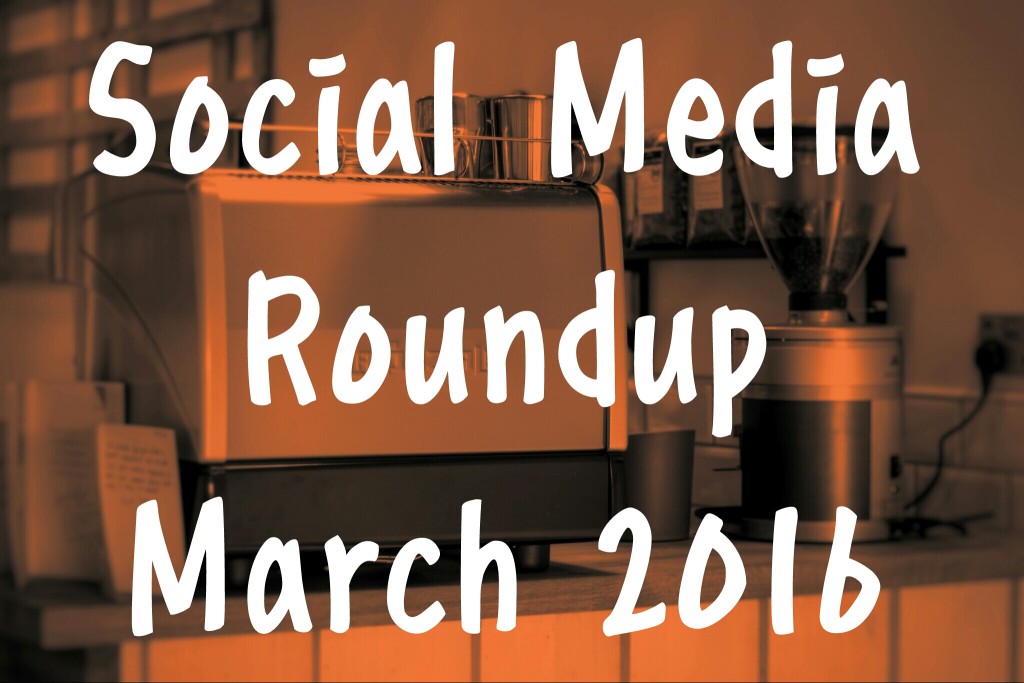 Wow, what a month! So much going on in the last few weeks. plan2ride has opened, the Lewis Arms has had a makeover and signs have just gone up announcing the Bike Shed.

We followed plan2ride with interest as they geared up for launch.

Excited to show images of the venue in its final stages pic.twitter.com/uvi8mFFdsM

The response has been really positive, with lots of people loving the coffee and snacks.

Thanks to everyone that popped in over the weekend. Such a supportive local #community. pic.twitter.com/n0M4mBreG2

We wrote about Science Week in school.

From 3D printing to making our own glitter tornadoes! What a fun Science day in Year 3! pic.twitter.com/iqJVKPc5ct

Work continued on the Lewis Arms.

Fancy a sneak peak? We re-open on the 24th March at 5pm #savethedate #FreshFace pic.twitter.com/OmNhKt35vE

They couldn’t decide what colour to go with.

Is the Lewis going to be white or yellow? Did anyone notice if they're painting up or down??

Posted by Tongwynlais.com on Monday, 7 March 2016

And eventually went with a half and half look.

The scaffolding is down and the Lewis is looking good.

Posted by Tongwynlais.com on Saturday, 19 March 2016

Thanks Dewi Griffiths for opening the new look Lewis arms! Join us for Sunday lunch if you haven't popped in yet! pic.twitter.com/Nh8DsIFHgd

We had a chat with the broadcasting legend.

Our sister site, My Cardiff North, published comments from the Assembly Election candidates for Cardiff North.

We shared some news about burglaries in the village.

Check your doors and windows folks.

Posted by Tongwynlais.com on Saturday, 19 March 2016

Posted by Tongwynlais.com on Tuesday, 22 March 2016

What a day at the Tea Room today raised over £100 for the Tongwynlais Village Hall roof appeal. Great support… https://t.co/7EMjJlgH2U

Support Tongwynlais resident on his epic adventure across the Sahara. https://t.co/QgEoYarhbA pic.twitter.com/OZyHsCp7AX

A sign appeared next to Chocolate this week. The Bike Shed are opening up soon and we’re going to have an exclusive look.

I love to end these posts with a great shot from Gale. So here you go…