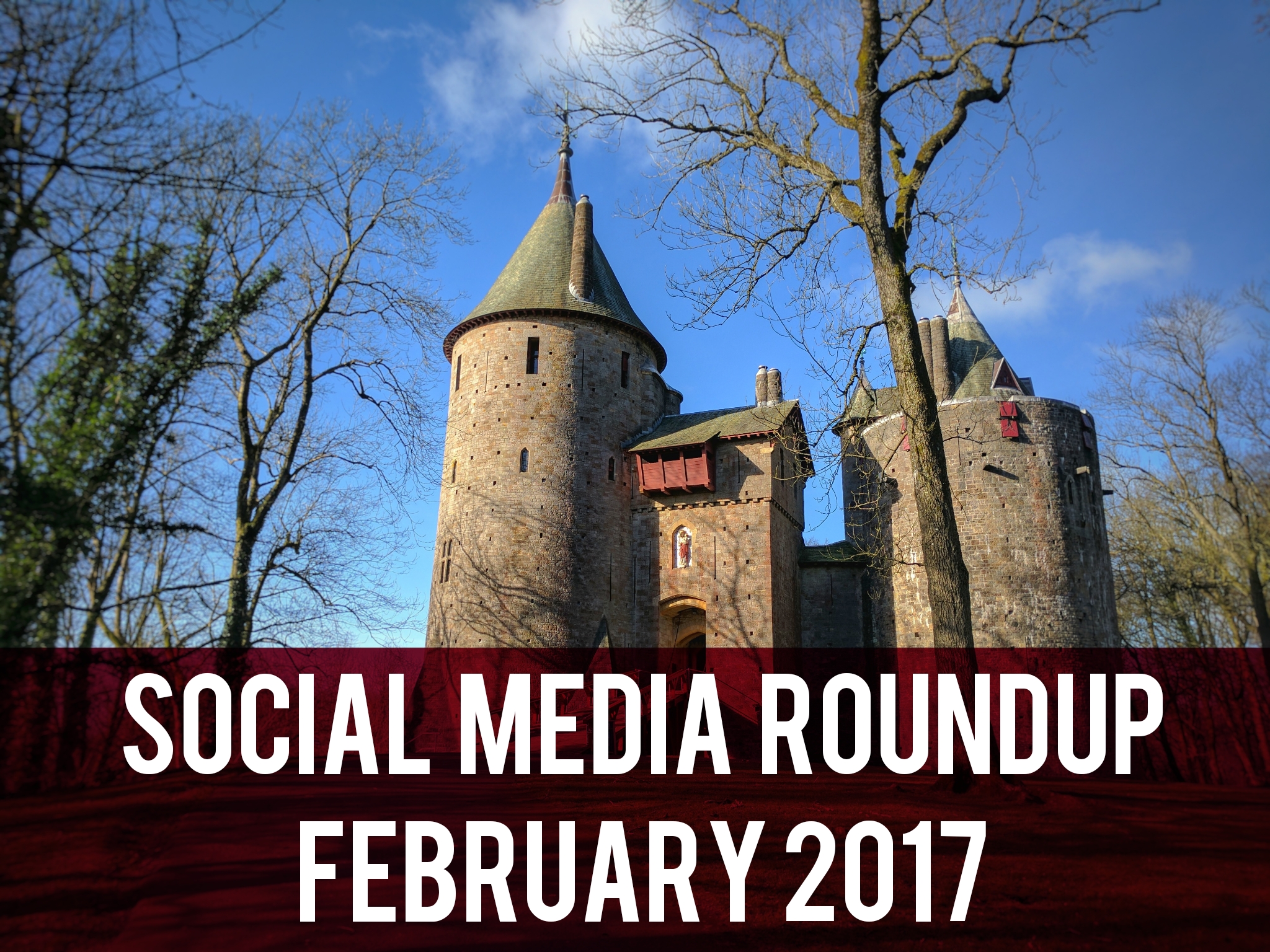 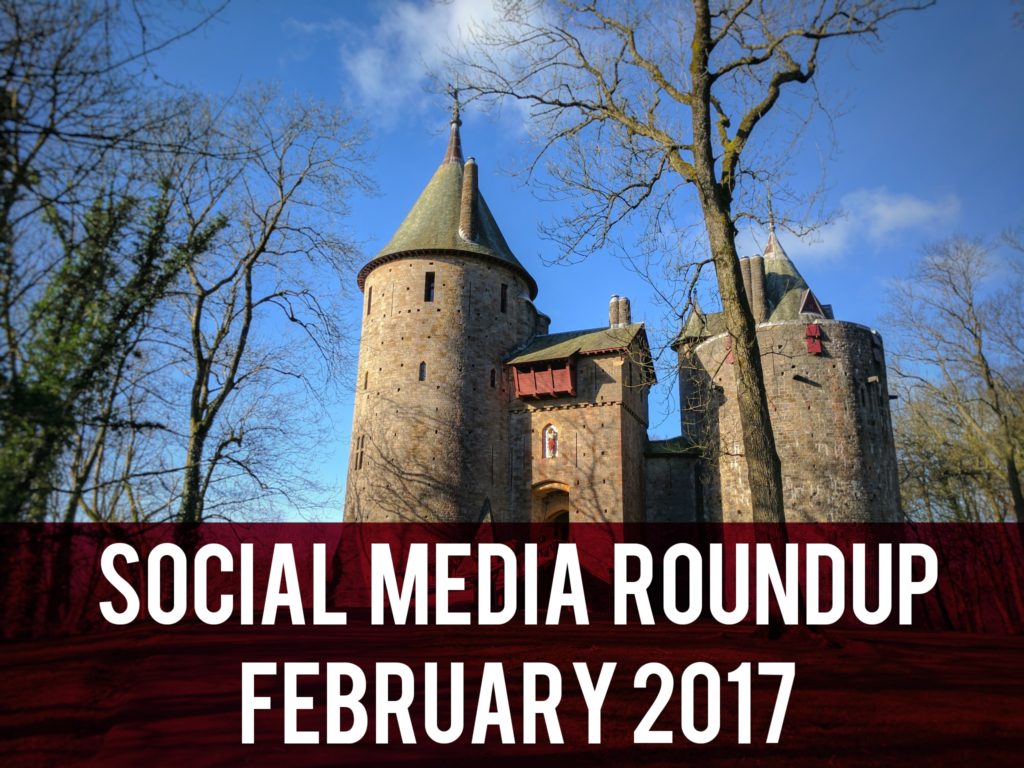 Welcome to another Social Media Roundup. So what happened in February?

Tongwynlais Primary went back in time and experienced life in the Victorian era. I remember teachers looking this scary when I was a lad!

A reminder from the Friends of Tongwynlais that the school are running a lottery. Sign up and raise money for the school.

Have you seen the #TonSchoolLottery ? #SupportYourSchool! £520 has been raised since March 2016 but we need more members! #£25,000 pic.twitter.com/IRVCJouDcw

Another fascinating picture from the Mary Gillham Archive Project.

Daffodils blooming spotted by Catherine at the Little Yoga Hut.

Daffs are blooming in Tongwynlais. Little bit of hope that we're moving into the light #spring #cardiffnorth #tongwynlais pic.twitter.com/HQCiQAizDI

Some brilliant artwork from Year 6.

We met our new PC at the recent PACT meeting.

Flowers on the way to Castell Coch.

Over half term, we asked some local youngsters to become Junior Reporters. They produced two amazing articles!

Amy and Trystan are our first Junior Reporters. Find out more at – https://t.co/mHFxLxZKkv. #TonJuniorReporter pic.twitter.com/vYcoNBma0T