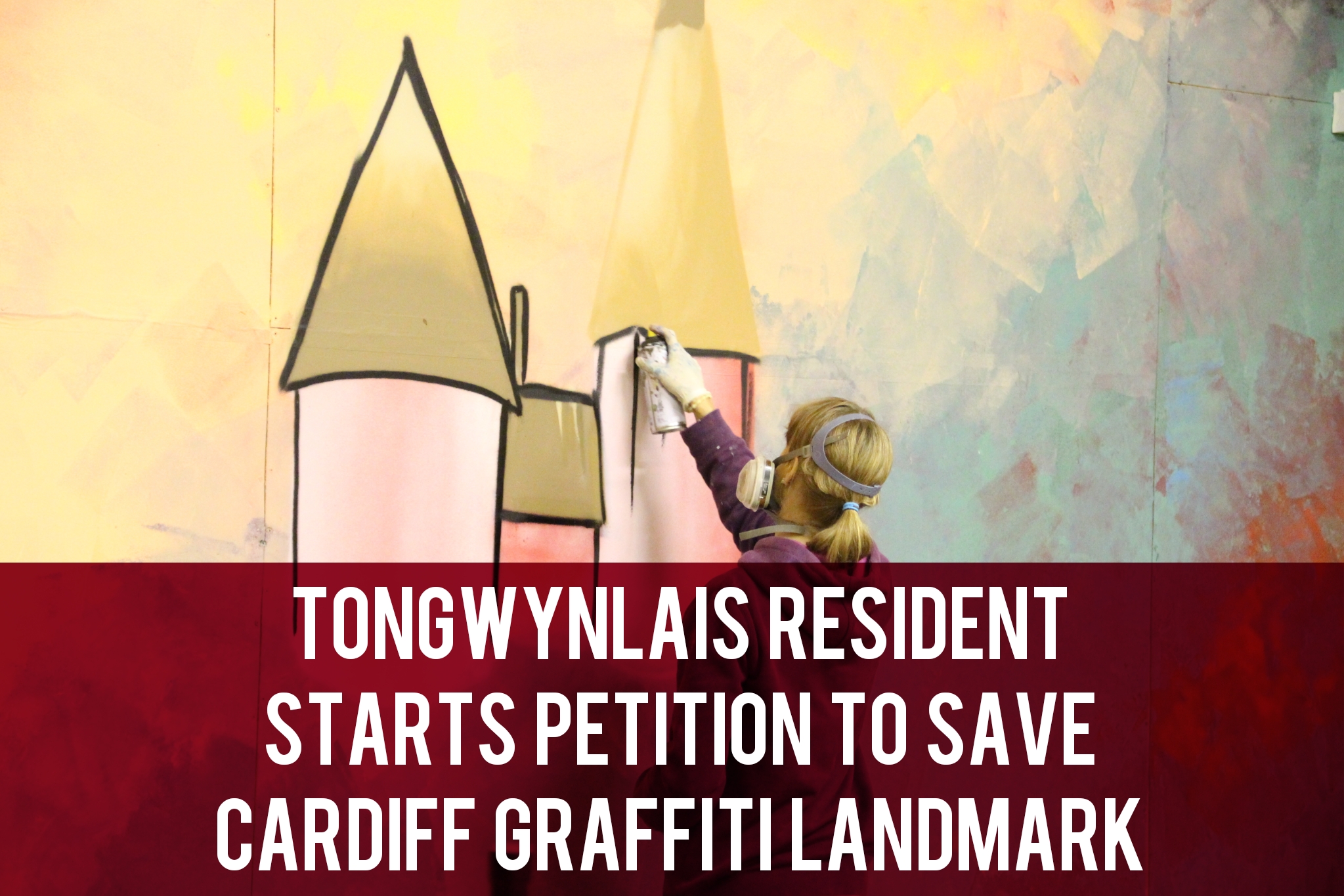 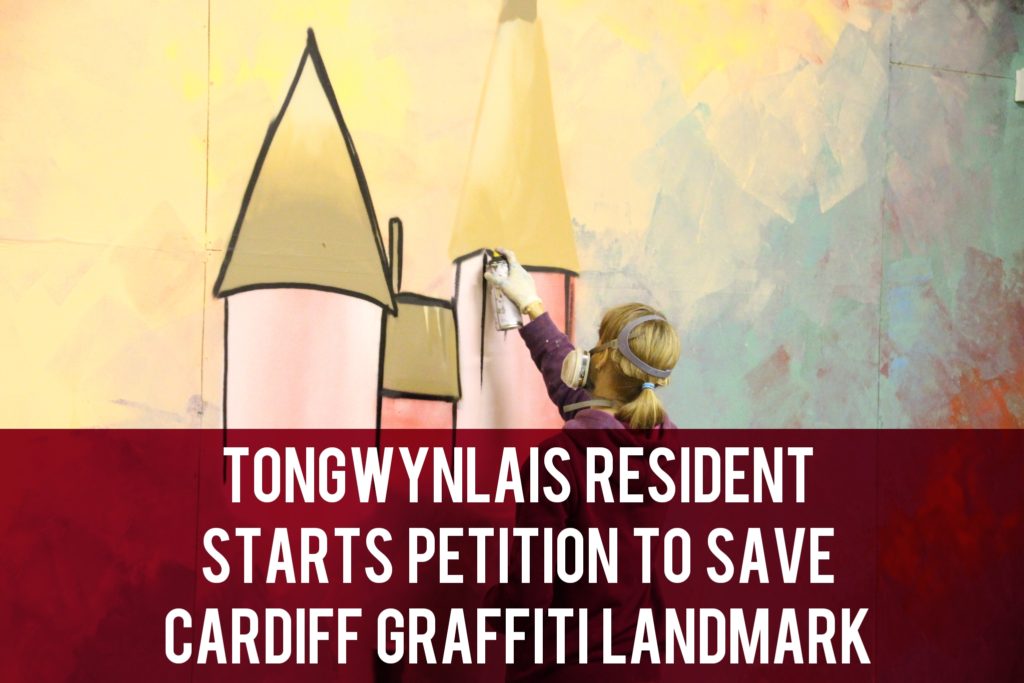 Local artist, Amelia Thomas, has launched a petition to save the iconic graffiti hall of fame in central Cardiff.

Cardiff Council are going to use the space to publicise the UEFA Champions League final in the summer. Tommy Lumby has produced a great article on the Cardiffian website.

Amelia, who paints under the moniker “Unity” has produced several pieces of artwork in and around the village. One of her recent murals was an image of Castell Coch in the village hall.

Regular users of the Taff Trail will have seen “The Taff Snail” and visitors to Fforest Farm can enjoy a painting that Amelia worked on with with local children.

Having a Central place for people to come together and paint has provided numerous interactions between artists and passers-by, breaking down barriers between old and young, hip-hop heads and general public. It is a space for people to learn about this art-form which sustains so many of us.