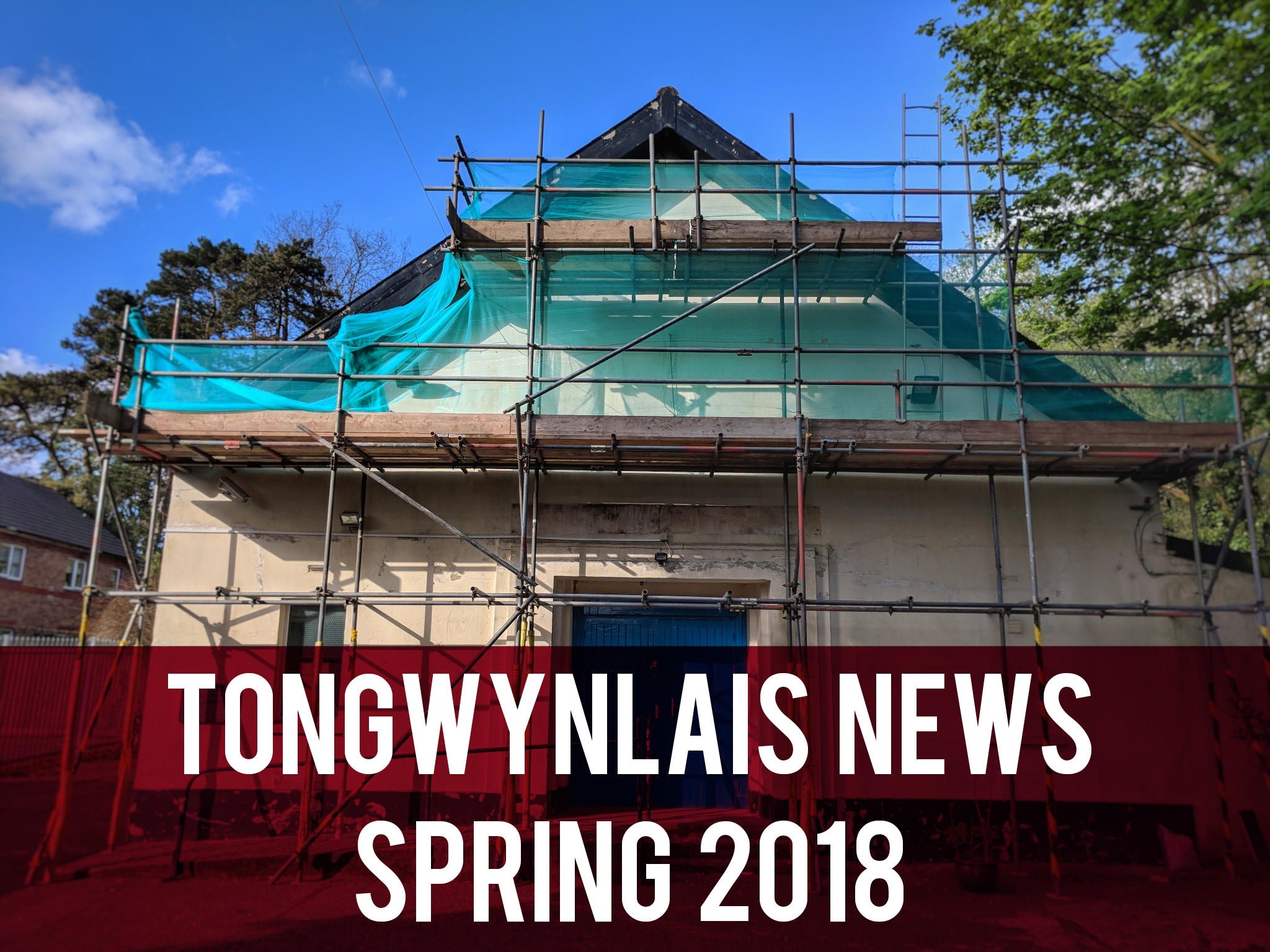 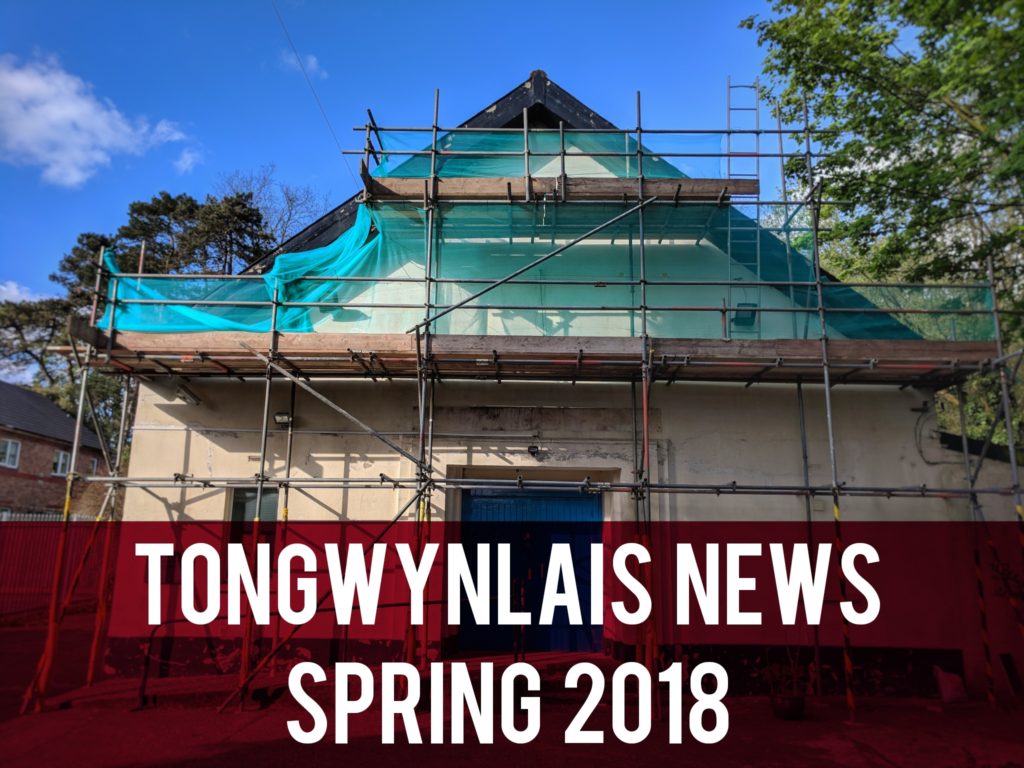 It’s another one of those time where there’s a lot going on in the village so I thought a summary post would help cover all the news in one place.

The next PACT meeting is on Tuesday, May 29 at 7pm in the Tanyard. Come along if you have any issues to discuss or if you’d just like to meet the Police and Councillors.

Community and County Councillor Linda Morgan posted an update on our Facebook page. The kitchen is being replaced along with a new stage floor and entrance hall. Outside, the exterior and railings will be painted and a new sign erected. The hall will also get new fascias, guttering and downpipes.

Suzanne Phillips has written a brilliant article about the history of the Whitsun march in Tongwynlais. The march will take place on Sunday 20th May. It would be great to get more people involved in this tradition.

The Bike Shed and Taff Tail

It was really sad to hear about two recently opened businesses closing down. The Bike Shed was opened in June 2016 and cemented Ton’s reputation for being the mecca of cycling in Cardiff. All the stock has been removed and the sign taken down outside.

The Taff Tail, which was taken over by Laila and Leigh in May 2017 has also closed. They said on Facebook, “Unfortunately I’ve had to make the decision to close the shop down. It hasn’t come lightly but sadly I’m not making enough for me to survive and have to think of my family and providing for them.”

After 4 years in Ton, Amy is moving to larger premises in Taffs Well.

Amy said on Facebook, “And that’s an emotional wrap from us in tongwynlais. I would like to thank all my customers who have helped make this possible after 4 and a half years. I have had so many memories in this salon but it’s time to close the door on this chapter and expand into a bigger one. The next post will be of the new salon and we are open for business Wednesday. We hope you will all continue with your loyalty down taffs well and hopefully see you soon..Amy x”

Tongwynlais is hosting a 10K run in the summer. Tough Runner UK have organised a trail run in Fforest Fawr on Sunday 8th July. It’s nearly sold out but I’m sure the runners would appreciate some spectators cheering them on.

Local cyclist Clare Good is attempting to “Everest” Heol-y-Fforest in June. The challenge involves riding up and down the same hill until they have climbed 8,848 metres. 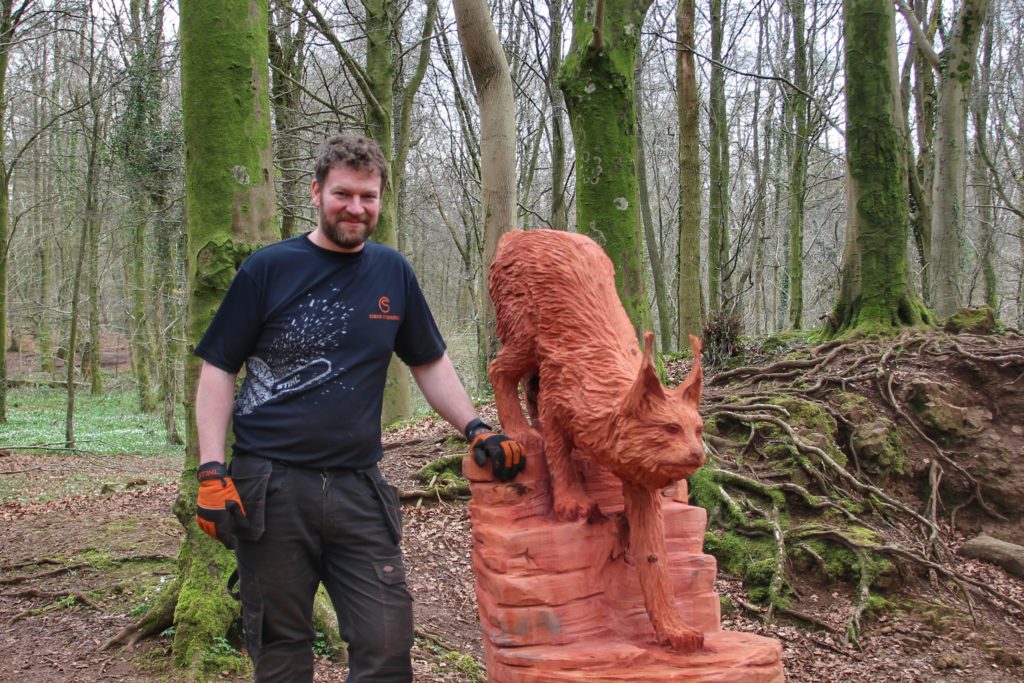 We broke the news last month that award winning artist Simon O’Rourke had been commissioned to create a new sculpture trail in Fforest Fawr.

Natural Resources Wales have announced details of the next round of work due to take place in the forest. Our Fforest Fawr page has links to all the news so far.

If you have any news or tips for us, please get in touch. You can follow us on Twitter and join our Facebook community for news as it happens!